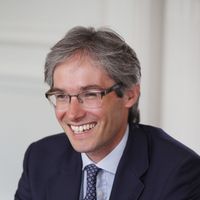 Robert Jenrick’s much anticipated announcement on 10 February 2021, which explained how the Government is to respond to the cladding crisis within the construction industry, largely disappointed rather than reassured leaseholders, building owners and the construction industry at large. It was therefore disappointing to see the Government miss another opportunity to address serious injustices when passing the Fire Safety Bill for Royal Assent on 29 April 2021 without including a prohibition on building owners being able to pass the costs of remediation work down to leaseholders. The House of Lords had proposed amendments on four occasions to introduce such a prohibition, but they were rejected each time by the House of Commons and the bill has been passed maintaining the status quo, namely that the costs of remediation works may be passed down to leaseholders, depending on the terms of their lease.

All is not lost on this point, however, with the draft Building Safety Bill, which is now being presented before Parliament following its inclusion in the Queen's Speech on 11 May 2021, representing an opportunity for the Government to prohibit leaseholders having to pay for remediation works. Many leaseholders are already distraught at the Government’s procrastination on this issue, particularly when its initial stance was to attempt to reassure leaseholders that they would not be bearing the costs of remediation works. If that is the Government’s intention, it is taking a very circuitous route to achieving that goal, all while making life very stressful and uncertain for leaseholders who through no fault of their own are facing massive construction bills for works they have had no part in procuring or approving.

Added to the Government’s inaction and procrastination is the general concern that the construction industry remains very stretched in terms of being able to resource the large about of cladding work that is required – contractors with the right level of experience and expertise are short in numbers and the consultants needed to advise and devise strategies and design for the remediation works are still being hampered by an insurance market that insists on exclusion clauses in PI policies for fire related professional services. Although the RICS announced on 1 April 2021 new Approved Minimum Wording and insurance rules which came into effect on 1 May 2021 which means that insurers must from 1 May 2021 provide cover for fire safety claims, the rules apply only to properties of four storeys or less, leaving out the higher risk 18 metre or 6 storey buildings which have attracted so much attention since the Grenfell Tower fire. It is also not clear if the recommendations that come out of the consultation will have retrospective effect which adds to the level of uncertainty and anxiety for those projects that are already underway.

To compound the above issues, EWS1 forms are still being prepared in some cases without proper thought or expertise so that leaseholders are being saddled needlessly with expensive remedial works. As the Government continues to miss opportunities to assist and reassure leaseholders in high rise buildings, the focus will turn to the terms of the Building Safety Bill which it is hoped will introduce a clear and robust framework for the procurement of high rise buildings in the future and their safe occupation and management.

EWS1 forms are still being prepared in some cases without proper thought or expertise so that leaseholders are being saddled needlessly with expensive remedial works. 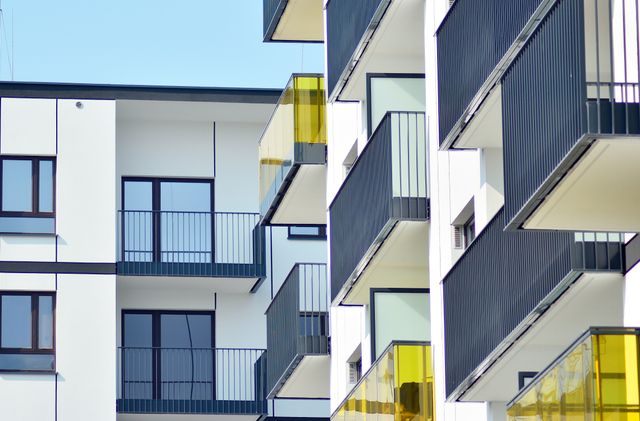