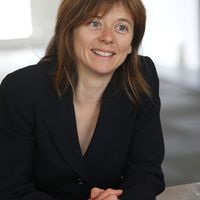 Approaching Budget Day, rumours always abound as to what the Chancellor may or may not do. However, Budget 2021 is more interesting than most, with so many contradictory and competing pressures.

One concern is that the CGT rate for residential property may increase beyond the existing top rate of 28%. CGT rates have been higher: in the early 1980s, the rate was 30%, and nearly two decades followed when the headline rate was the same as for the income tax rate (then a maximum of 40%). However, during those times there was a critical difference to the current situation, and that was indexation allowance, which meant that pure inflationary gains were not taxed. It seems a little harsh to tax someone at (say) 45% on a gain that arises simply because prices have increased generally.

Data will eventually show whether it is UK residents or non-residents who are predominantly the ones leaving the market. A non-resident selling now may be able to take advantage of a relatively high deemed base cost (in most cases, the value of the property as at 6 April 2015 at the earliest). This could mean little or no tax is payable, even if tax rates increase.

Of course, to stay ahead of the curve, the Treasury may try to track where the proceeds from sales of buy-to-let properties tend to be invested, with a view to also taxing that asset/consumption behaviour. 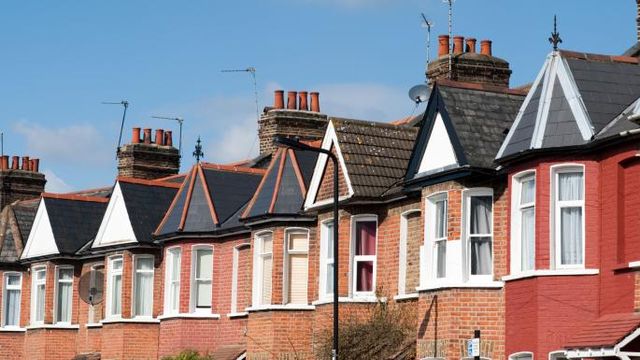 Transporting us into a Net Zero future: are cycle hubs the answer?
Miri Stickland

Bank of England is assessing climate change risk across the financial and insurance markets. What will be the cost?
Victoria Edwards
repost  cancel