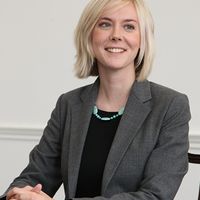 The Government has today changed its advice for lower-rise residential blocks, confirming that people living in blocks below 18 metres in height will no longer be advised to have an external wall survey, or EWS1 certificate, because there is "no systemic risk" to them in terms of fire safety.

The new guidance is not mandatory, as EWS1 certificates are not regulated by the Government, but lenders HSBC UK, Barclays and Lloyds have so far announced that they will no longer require EWS1 forms for blocks below 18 metres.

Robert Jenrick, Communities Secretary, described the new advice as “a significant step forward” for leaseholders but the detail of the changed guidance has not yet been announced.  For example, what will the position be for people in lower-rise buildings who face significant bills due to work necessitated by EWS1 reports?

Today's change in government guidance has the potential to make a real difference to leaseholders and building owners of residential buildings under 18m. They have been grappling for some time with the ever-changing and confusing EWS1 landscape and, as a consequence of the regime, many are living with the possibility of huge bills for remedial works and interim measures with no prospect of government assistance given the height of their buildings. It remains to be seen whether all lenders and insurers will listen to today's announcement, but it seems as though the penny has finally dropped for the government and a more proportionate approach to fire safety will be taken from now on. 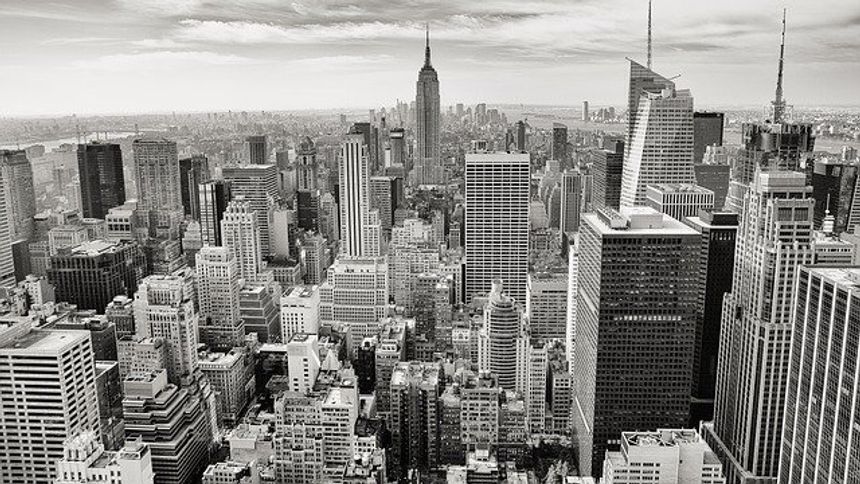