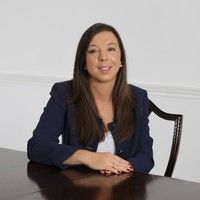 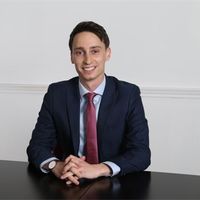 A recent case (Criterion Buildings Ltd v McKinsey and Co Inc [2021] EWHC 216 (Ch)) has clarified the proper approach to the calculation of service charges in relation to commercial premises. In particular, the apportionment of the service charge between the tenants and the demands for sinking fund contributions were considered.

The tenant argued that the “due proportion” charged by the landlord was not “fair”. The apportionment was based upon the internal floor areas of each lettable unit save for a theatre, in respect of which an 80% discount was applied. This reflected the more limited use of the space demised because, although the theatre was laid out over four levels, most of this was the auditorium and stage area, which were only fully occupied at the bottom level.

Accordingly, the theatre discount increased the burden on the other tenants beyond the proportions that would be produced by using the actual floor areas demised.

The judge determined that, whilst the landlord bears the legal burden, the evidential burden was on the tenant to prove that the service charge had been apportioned in an unreasonable manner.

The tenant failed on the other points it raised relating to set-off, costs relating to a goods lift and a dispute about the sinking fund.

In relation to the sinking fund, the lease provided that the landlord shall be entitled to include in the service charge an amount which the landlord reasonably determined was appropriate to build up and maintain a sinking fund and a reserve fund.

The tenant claimed that the landlord had failed to identify the accumulating liabilities and what would be proper for the tenant to contribute, bearing in mind its interest under the lease. As a result, it argued that it did not have to pay.

Further to this, the tenant also claimed that the landlord could not make demands for the tenant to pay into the sinking or reserve fund in the same year as the expenditure took place.

The judge stated that there was no requirement for the landlord to give details of how the contributions required for a sinking fund or a reserve fund have been calculated; it simply had to state the amount.

Similarly, the judge found nothing in the terms of the lease which prevented the landlord from making demands for the tenant to pay into the sinking/reserve fund in the same year as the expenditure took place. 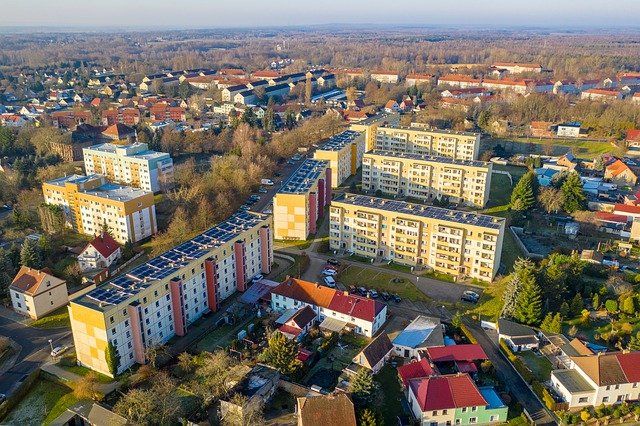