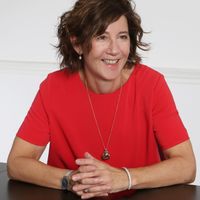 John Lewis has announced its intention to enter the growing BTR market, in a way that fits with its values: GIVE MORE THAN YOU TAKE: We put more in, so everyone gets more out.

With significant landholdings it has a great platform to spring from, with potentially faster time to market, and is understood to be already preparing planning applications.

So what of the planning system then? The Planning Bill is attracting much controversy and set for a bumpy ride in Parliament.

Improving housing supply and making it possible for more people to own a home is seen as a key aspect of the government's effort to reduce inequality and improve opportunity across the country. Can the Planning Bill really "fix" this? Heated debates on Radio 4 tell us that views are polarised.

The government says changing local development plans in this way will provide more certainty over the type, scale and design of development permitted on different types of land. The introduction of zoning into protected, renewal and growth areas in local plans will they say lead to faster time to consents, and more limited room for refusals. Some opponents talk of a "postcode lottery" when this is combined with the proposed algorithm, and a disenfranchisement of local views. Others say that the planning system is not the drag, with many consents unimplemented. Developers have responded with mixed views, however most agree that an overhaul of the planning system is needed to accelerate time to consent. Changes to CIL will feed into viability testing.

And what of the continued protection of the Greenbelt - can this always be justified without "special circumstances"?  The equation between using land creatively to deliver sustainable neighbourhoods and environments, and cost, is still a difficult one to balance.

“Typically, a developer might try and maximise returns and then move on to the next one,” Chris Harris, the partnership’s property director, told the Sunday Times. “We are not trying to do that. We are aiming to charge a fair rent and to stay for the long haul.” 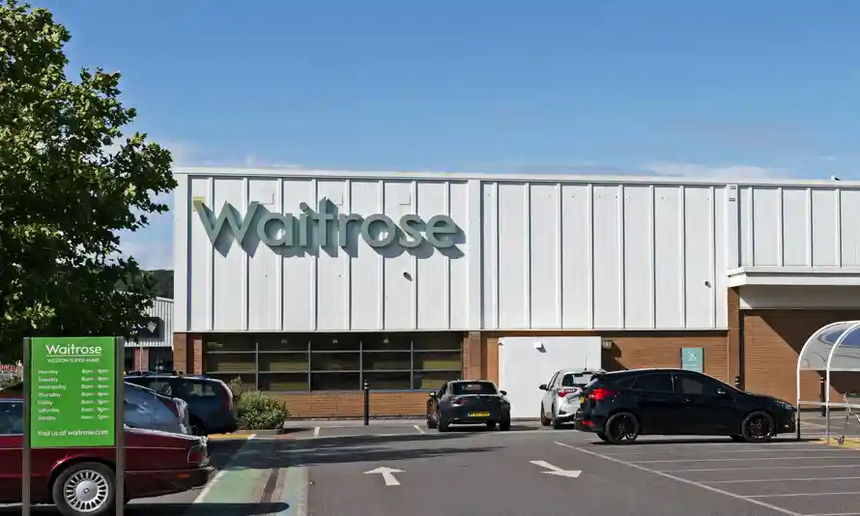 One year on from lockdown #1 is the economy ready to spring forward?
Helen Streeton
Recent posts from Forsters

Checkout free? Not sure it’s for me
Lianne Baker