A so-called predatory marriage takes place where a vulnerable person (such as a person suffering from dementia) is induced to marry by someone seeking to inherit his or her estate. The marriage automatically revokes the vulnerable person's will, leaving the new spouse to inherit under the intestacy rules. The will remains revoked even if the marriage is subsequently declared void.

Central to the issue is the fact that the level of mental capacity required to execute a will is relatively high, while the capacity required to marry is much lower. This means that a vulnerable person could be able to take the decision to marry, but not to deal with the consequences of that decision in relation to the inheritance of his or her estate.

Mr Hamilton introduced a private members' bill to address the issue in 2018. Among other things, this would have changed the law such that marriage would not always revoke a previous will, and introduce better training for marriage registrars to help them identify and help those at risk. Unfortunately, the bill did not become law owing to a lack of parliamentary time.

We look forward to seeing whether Mr Hamilton is able to make any progress on reform when he meets with the justice minister as the Prime Minister promised this afternoon.

"More needs to be done to protect the 850,000 people living with dementia in the UK from exploitation such as ensuring both parties in a marriage do consent and have the mental capacity to do so" 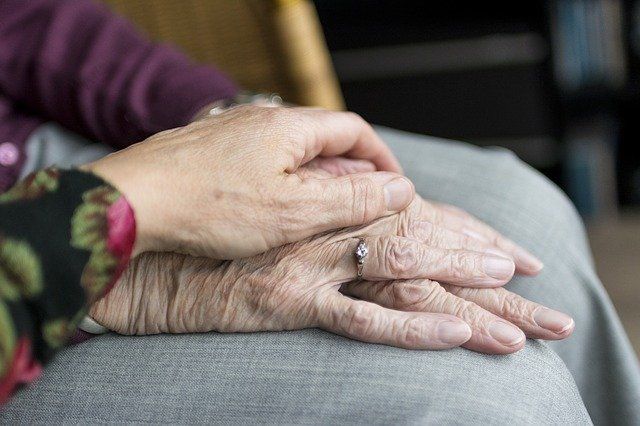