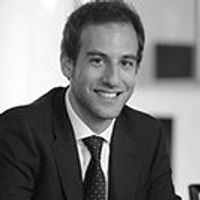 So, there's good news and bad news for UK construction (isn't there always?).

The good news first: latest data from the Office of National Statistics shows construction activity has now reached pre-Covid levels, helped largely by a boom in repair and maintenance work.

The bad news: it seems Brexit is still casting its shadow, and threatens to hamper the industry's post-Covid recovery.

Recent reports suggest that issues such as customs delays, the re-certification of goods and materials and labour shortages are leading to potential supply chain problems. So, should developers still be concerned about Brexit clauses in their building contracts?

One might be forgiven for thinking, 18 months after the UK left the EU (and nearly six after the EU-UK trade deal was ratified), that contractors would no longer seek specific provisions in their construction contracts to deal with the impact of Brexit.  But faced with supply chain delays and workforce shortages which threaten to impact on price and programming, that's not necessarily the case.  So, how should a developer respond to a contractor's request for an entitlement to extra time and money due to Brexit delays?

The short answer is that these are risks which a contractor is arguably still best-placed to manage, and so the fairest allocation should be for Brexit-related risk to sit with the contractor.  One might reasonably argue that if a contractor is aware of the potential risks, it should be able to mitigate them head on, through, for instance, early recruitment, the timely (perhaps even advanced) placement of long-lead orders, and such like.

If commercial negotiations reach a critical stage and the issue remains intractable, consider how to limit the effect of any provisions in a building contract which deal with Brexit.  For instance, a right to apply for an extension of time might be acceptable in certain limited circumstances, but as a "no-fault" event, Brexit should not entitle a contractor to claim loss and expense to offset increased costs.

In addition, any clause entitling a contractor to an extension of time should be drafted as narrowly as possible.  If the issue is one of supply chain delays, consider "ring-fencing" the application of the clause to the specific materials of concern.  If customs delays are the issue, take care to ensure that any right to an extension of time is expressly limited to customs clearance delays resulting directly from Brexit.

As with all contract drafting, the devil will be in the detail.

While headlines were dominated by the lack of toilet paper and pasta, for the trade and construction sector this was plasterboard, cement and many other essential materials. The result of which was that prices of these products shot up rapidly as availability decreased.  Although it is easy to blame the pandemic for these short-term supply constraints, there is another fly in the ointment, Brexit. 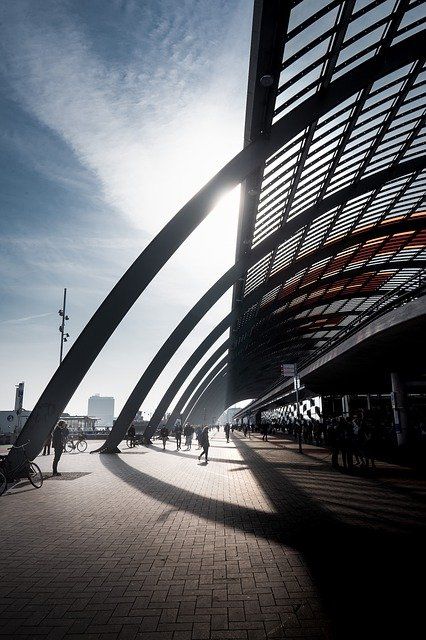