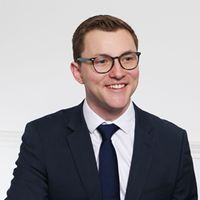 After several false starts and around 6 months of delays, the first listing on the International Property Securities Exchange (IPSX) has launched this morning (14 May 2021).

The IPSX platform, which intends to allow for the tokenised acquisition of individual real estate assets, has been set up in an attempt to democratise ownership of large, institutional grade real estate assets which previously would largely have been the sole preserve of major pension funds, private equity groups and sovereign wealth funds.

The first asset listed is the 700,000 sqft prime central, office led scheme at the 'Mailbox' in Birmingham which is owned by Mailbox REIT PLC.  The company has already secured almost £26m of investment (comprising around 30% of the issued share capital) prior to the launch of the IPO from various private investors and the IWG group, who occupy a sizeable proportion of the building as part of their flexible office space operation.

The listing has been made on the 'IPSX Wholesale' market, which is aimed at existing institutional investors in real estate, rather than the 'IPSX Prime' platform which is IPSX's regulated market on which individual retail investors will be able to buy shares in real estate assets as well.  As such, this listing will not truly show the market appetite for individual members of the public to own a piece of a major, investment-grade real estate asset but if successful, IPSX will likely be encouraged to push more assets onto the platform, at which point we will really be able to assess their credentials as a real estate industry disruptor.

Mailbox REIT, which owns the 700,000 sq ft mixed-use Mailbox scheme in central Birmingham, will this morning (May 14) become the first company to have its share admitted to trading on the International Property Securities Exchange (ISPX). 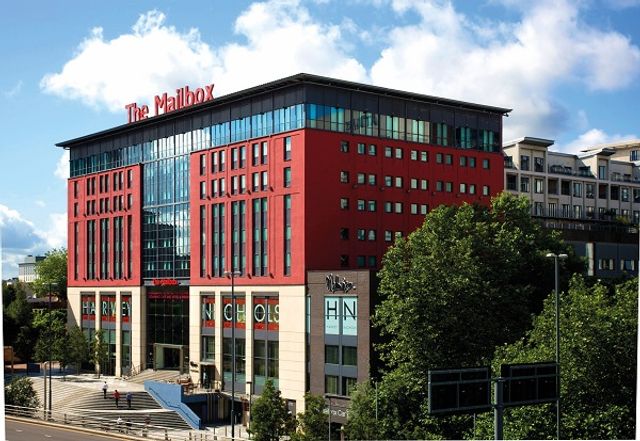 Signed, sealed (but not yet) delivered: Birmingham's Mailbox REIT set to be the first real estate asset to float on IPSX
Andrew McEwan