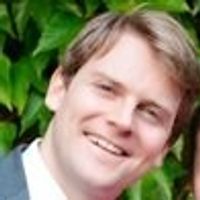 On 5 January 2021, the countries of the Gulf Cooperation Council signed the Al-Ula Declaration, which brought to an end the three-and-a-half year blockade against Qatar. This will lead to the resumption of trade, and travel, between Qatar and the blockade countries (namely the Kingdom of Saudi Arabia, Bahrain, the United Arab Emirates and Egypt).

Perhaps most striking is the statement in the Al-Ula Declaration to seek 'integration between the [GCC] Member States in all fields to eventually reach a union of states.' This includes 'economic integration'. The GCC's endeavours to achieve closer economic and military integration are nothing new, but this latest reconciliation is an opportunity to push for greater regional integration, if the members want it.

The timing of the Declaration, five days after Brexit, presents an interesting juxtaposition between the European Union and the GCC: one union losing a key member, the other welcoming one back in. If the UK is looking to Qatar for an indication of how "going it alone" will work out, they might take comfort that Qatar, despite the blockade, achieved greater diversification in its economy and established closer trading networks with non-Gulf countries (source: The Brookings Institution).

The resumption of diplomatic ties in the Gulf will raise confidence in the markets and, one would expect, lead to increased inward investment into the Gulf. In the private wealth world, we always see a close correlation between political stability and increased client activity. 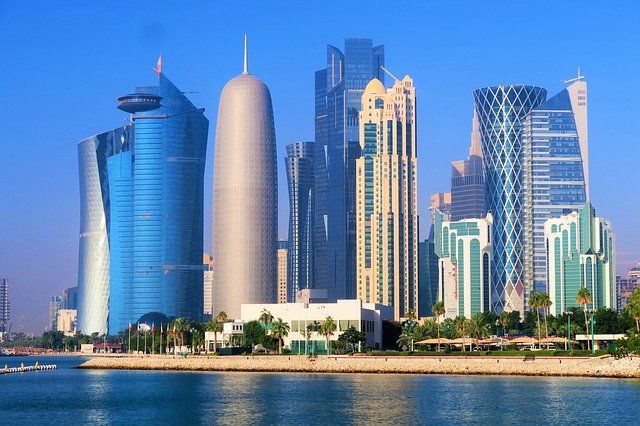 The door is opening further for UAE domicile: but domicile is a tenacious character...
James Brockhurst