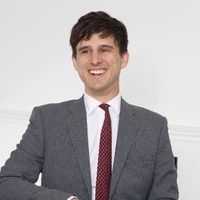 London has been ranked third in a worldwide survey of Media Cities. In research carried out by Savills, the UK's capital is shown to be a leading centre for the production, editing and consumption of film, TV and music. Only Los Angeles and New York ranked higher.

The capital was noted for its depth of creative talent, demand for entertainment, and relatively robust programme of government incentives. However, the cost of living was not an area of strength for London, with Atlanta and Beijing, rounding out the top five, scoring well in this criterion.

The recent announcement that Eastbrook Studios in Dagenham have just signed a deal with Hackman Capital Partners to develop the site, will come as a further boost to London's credentials as a international destination for film and TV production.

Gaming was noted to be one of the fastest growing media sectors. From music to visual effects, the boundaries between gaming and other media significantly overlap. This will be an area to watch going forwards, especially with the rise of e-sports which has also moved gaming into a space dominated by traditional sports.

Government incentives for film and TV production were offered by 85% of the centres surveyed. With some of the challenger cities offering rebates worth up to 40%, this will be an area which the UK government will need to keep under review, to ensure that London remains at the forefront of this industry.

a more globalised media industry will provide both a wealth of new geographies from which to build a media sector, increase content for consumers and a resilience against future uncertainty Sophie Chick, Savills World Research 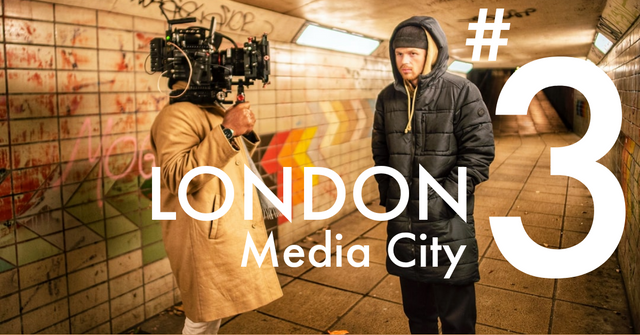 London is third behind Los Angeles and New York for media production, according to Savills. #investment #Londonhttps://t.co/owgLg0HszM

No special dispensation on service charge for landlords
Anna Mullins