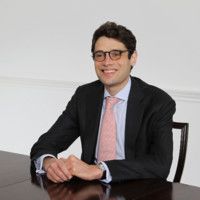 It is now over two years since we blogged on the government's consultation on energy performance certificates (EPCs), which covered domestic and non-domestic EPCs. Pleasingly, we now have a summary of the responses, together with a government "action plan". In our previous blog, we felt it was refreshing to see the government not only acknowledging criticisms of the current EPC regime, but also embracing the opportunities that EPCs offer. Does the action plan live up to that optimism?

There are some encouraging signs. In particular, there is a notable move to embrace more sophisticated EPC modelling that captures "real-world performance", rather than simply being a "reflection of the features of a building", thereby enhancing EPC accuracy. On a further level, there is more positive noise around operational performance ratings in non-domestic buildings (i.e. those taking into account actual energy usage). Display energy certificates (DECs) only go so far. We expect a consultation on the introduction of mandatory operational performance based ratings in commercial property by the end of 2021 (hopefully sooner). Watch this space.

There are other positive moves set out in the action plan e.g. the need to improve compliance with the EPC and MEES regulations, clarifying inconsistent EPC guidance and building a "data infrastructure fit for the future of EPCs". The government has already launched an improved EPC register. Nonetheless the action plan is only a statement of intent. Time will tell. However it seems reasonable to assume that with plenty of positive chatter in the industry and government about the need for a positive recovery, EPCs have a major role to play. The action plan and its mid-pandemic publication are perhaps testament to that.

Interestingly, the action plan also notes that the government will consult on the actual EPB Regulations (i.e. those that underpin the EPC regime) after the end of the transition period, where that consultation will consider what "flexibilities and improvements may be available now that the UK is no longer bound by EU Directives". Perhaps we might even see a more significant overhaul of the EPC regime? 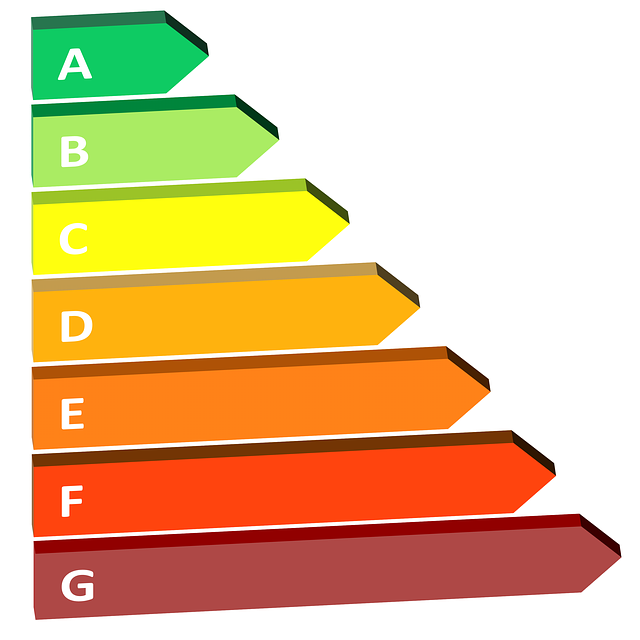 Action plan for #EPC's announced including a (long-overdue) plan to move them from "a reflection of the features of a building (fabric, services and installed improvement measures) to a true measure of ‘in use’ building performance." #sustainability https://t.co/Qj9c9OoRLl

Drive thru and “drive-2-u”
Edward Glass

What is the next decade’s biggest challenge in real estate?
Edward Glass