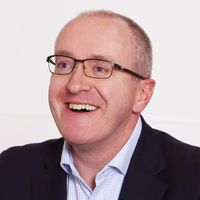 The big boys and girls are coming to the Sustainability table it would seem with recent announcements from Alphabet Inc (Google it if you don't know!) selling $5.75 billion of sustainability notes and now Visa announcing a $500 million green bond.

Visa's commitment is enhanced with the appointment of its first Chief Sustainability Officer in Doublas Sabo alongside its $500 million green bond offering the profits of which will be used to fund projects including upgrades to buildings, energy efficiency improvements, expanded usage of renewable energy sources, water efficiency projects, employee commuter programmes, and research and initiatives focused on sustainable consumer behaviours.

Meanwhile Alpabet's earlier announcement confirmed that they hoped that the transaction would help develop this emerging asset class and with a focus on green buildings, clean transportation, circular economy and design, affordable housing and a commitment to racial equality they certainly seem to be taking a very large step in the right direction.

A recent Bloomberg Green article summed it up rather well by sharing a quote from James Rich of Aegon Asset Management commenting that “When Google does something people notice, whether they are in the tech space or not..."

Whilst i am more than partial to a large helping of cynicism about certain corporate actions I cannot help but be encouraged by these latest developments so it seems that there is now genuine momentum in this area so I'll raise a glass and suggest that now just might be the time when things can be done with a little more long term thinking. 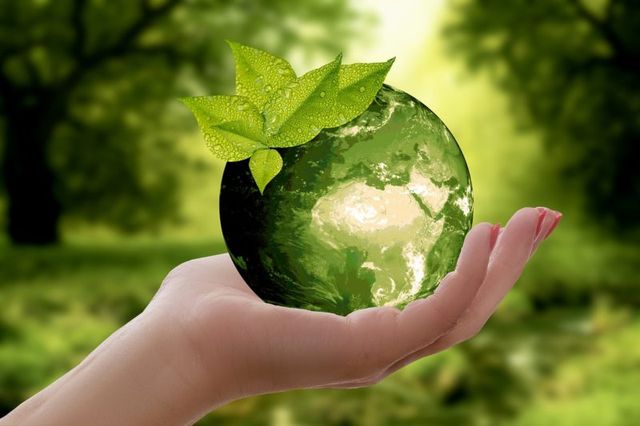 Interesting move. Established FinTech Visa to move into the market to support investments in projects to inspire and foster sustainable living in support of the United Nations SDG’s. For its own operations and activity. #sustainabl…https://t.co/cbUiSDULwo https://t.co/eVkWb1vDWc