In the UK last week, Boris Johnson played down the likelihood of introducing a wealth tax, and in his Summer Economic Statement, the UK Chancellor, Rishi Sunak, introduced tax cuts aimed at stimulating the economy rather than tax rises. In the meantime, however, 83 millionaires from around the world have this week signed a letter calling for higher taxation for themselves and other wealthy people to pay for the fall-out from COVID -19.

A recent YouGov poll in the UK indicated that 61% of respondents were in favour of a wealth tax for those with assets over £750,000, excluding their pensions or residential property. However, among other disadvantages, wealth taxes are expensive to administer, valuation of different types of assets can be difficult, and the imposition of such a tax risks discouraging inward investment to the UK at a time when it is most needed. Furthermore, a wealth tax is a tax primarily levied on "dry" assets, and releasing funds to pay it may prove difficult.

Nevertheless, the Institute of Fiscal Studies has recently launched a project looking at the desirability and feasibility of a wealth tax in the UK, and its findings may prove interesting reading for the Government.

Recent events, however, suggest that the UK Government's sights may be set elsewhere in advance of the Budget in the Autumn. This week, Rishi Sunak asked the Office of Tax Simplification to review capital gains tax (CGT), considering, among other things, the interaction between the taxation of capital gains and of income.

We will have to wait to see whether this may signal an intention to raise the rates of CGT, possibly to re-align them with those of income tax. Currently , CGT rates are set at 10% (basic rate) or 20% (higher rate) for assets other than residential property, which is taxed at 18% or 28% respectively. These contrast with income which is taxed at 20%, 40% and 45% for basic, higher and additional rate taxpayers.

Alternatively, and more radically, the Government may be considering a flat rate of income tax and CGT. This suggestion was made in a recent report by Warwick University and the London School of Economics, looking at tax rates paid by the wealthy. The authors suggested that anyone earning over £100,000 could be asked to pay tax on their income and gains at a rate of 35%, potentially raising £11bn.

Clearly, one question arising from such a proposal is whether the suggested rate would be high enough to raise substantial sums for the Exchequer while also being low enough to encourage wealthy individuals to pay tax rather than seek to avoid it, or to move or invest elsewhere.

Another issue for the Government to consider is whether such a flat rate would be politically acceptable to the general public, or might be perceived as a tax cut for the wealthy.

Whatever route the UK and other Governments take to raise taxes, there is no doubt that funds are going to be needed worldwide to pay for the COVID-19 pandemic. While determining how best to achieve this, they may find some reassurance in the open letter that some wealthy people have recognised the contribution that they can make to this, and are keen to do so.

A group of 83 millionaires are pleading in an open letter to be taxed more in order to pay for the damage COVID-19 had caused to economies around the world. 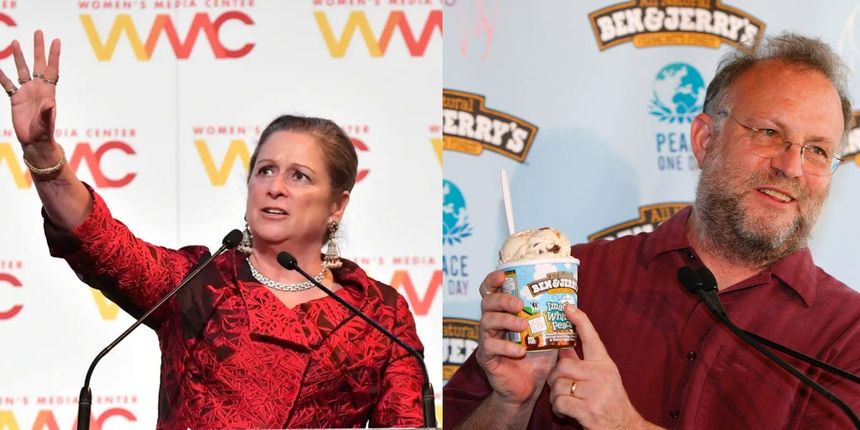 How to help your family in one (easy) Will
Forsters

Budget 2021 - is the devil in the detail?
Forsters

Taxing the wealthy without deterring investment – would a flat rate be the solution?
Forsters