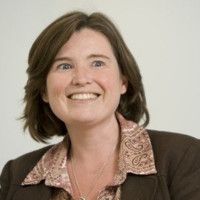 A report by Warwick University and the London School of Economics looking at tax rates paid by the wealthy, and discussed in the article below, raises an issue that is likely to give rise to much discussion, particularly as the country is facing a potential financial crisis - that those tax rates are often (though not always) significantly lower than the rates paid by lower earners.

The authors of the report suggest a possible solution to this anomaly that may raise additional tax. The question is whether their solution will appeal to the UK Government, and whether it would be acceptable to those it targets.

Clearly the UK Government, like others around the world, will need to find politically and socially acceptable ways of raising funds in the wake of the coronavirus pandemic. Estimates from the Office of Budget Responsibility already suggest that costs resulting from the crisis, including measures put in place to support individuals and businesses, could be as high as £298bn for this financial year alone.

Low and middle earners are already experiencing financial pain as a result of furloughing, pay cuts and redundancy. At the same time, to boost the economy as the retail and commercial sectors start to open up, the UK needs people to start spending. Raising general taxation risks harming the economy further.

While the Government will rightly not want to alienate wealthy investors and risk sending them overseas, it may decide that raising their taxes is unavoidable, politically and economically.

A wealth tax has been floated as an idea. However, wealth taxes are notoriously unpopular, and principally tax "dry" assets, raising cash flow issues.

A rise in the rate of capital gains tax (CGT) is another option. After all, prior to 2008, CGT was taxed at an individual's marginal rate, 40% in many cases. However, investors have become used to far lower tax rates in the years since, and a rise may not be welcomed.

As an alternative, the authors of the report suggest that anyone earning over £100,000 might be required to pay tax on their income and gains at a rate of 35%, potentially raising £11bn.

While this is an interesting idea, the Government would have to consider whether such a measure would increase the overall tax take long term. Would such a rate be low enough to deter tax avoidance or capital flight, but high enough to be politically acceptable to the general public? Would the additional revenue that may be raised justify any resulting loss of investment from overseas?

There is little doubt that revenue will have to be raised somehow, but whether this proposal may form part of the Chancellor's plans for doing so remains to be seen.

the average person with £10m in total remuneration had an effective tax rate of just 21 per cent – less than someone on median earnings of £30,000. 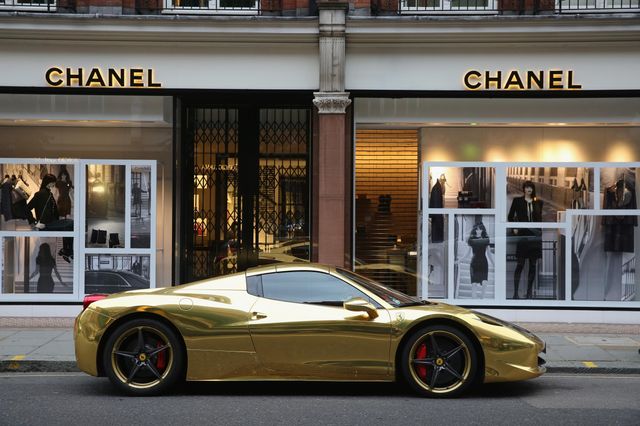 Budget 2021 - is the devil in the detail?
Nicole Aubin-Parvu