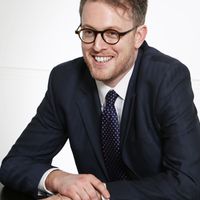 Really good to catch up yesterday with Mary Waring -https://wealth-for-women.co.uk/ - an IFA with whom we frequently work in the Forsters family team to help women work through their financial affairs during and post-separation to their best advantage in the years ahead.

During our catch up what became apparent is that, although we are all tired of lockdown and desperately waiting for a safe way out (whatever the most recent guidance means!), so many positives will come out of this, not least increased recognition, finally, by some men - and women - that for more women to reach the top of the corporate ladder (like, humblebrag, at Forsters where we have 100% female leadership in Emily Exton as MP and Smita Edwards as SP, as well as my own head of department Jo Edwards) we need to ensure we continue to build on what we have learned.

By that I mean, genuinely flexible working practices to a greater or lesser extent so BOTH men AND women can combine working demanding jobs and genuinely share responsibility for bringing up their children, working from home some days or parts of days and being in on others.

That way, nobody is forced to give up a career, or take a "back seat" in favour of their partner if they do not want to.

It is so common in divorce cases for the wife to have to seek maintenance, sometimes (albeit less common than it once was) on a "joint lives" basis from their former spouse, even though they do not in the heart of hearts want to be "maintained", because they need it, having given up their own excellent career prospects to raise children. Many of these claimants find it genuinely and understandably frustrating to be told to maximise their earning potential when they have already largely sacrificed it for the family.

Although the pandemic will in the short term have a chilling effect on the economy, no doubt, the future looks bright - and more equal - as more women are enabled to continue their careers without a deviation - or at least as much of a deviation - in their path. That will be good for women, of course, but also for society - because gender equality (as well as other forms of equality) at the top of organisations is critical not only for its own sake but also for any company's decision making ability and profitability - and ultimately for men, meaning fewer maintenance orders and more amicable separations as partners leave on more equal economic terms. The need for some form of ongoing spousal support in some cases will always remain but as a result of the changes to our working lives it may reduce.

And of course the more amicable any separation is, the better it will be for children and for everyone's well being.

Starting to see more about this including this in the BMJ.

With bosses being able to see into people’s dual lives, we hope this raises opportunities for flexible working to increase, for recognition of the balance that many perform between paid and unpaid work, and for recognition of who in the household undertakes this labour... while norms of social reproduction indicate that the burden of domestic responsibilities is likely to fall to women, this could have two effects: firstly, a recognition that women disproportionately take on this burden, and considerations for how to formally recognise this within economies; and, secondly, the recognition that men no longer have housewives at home to perform this load, and that shared parental and domestic duty is much more likely, with employers considering more flexible working patterns. 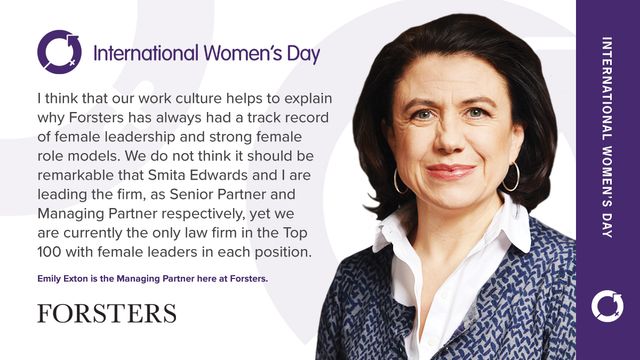