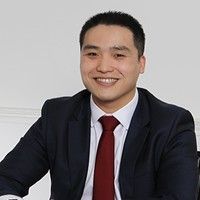 How the governments of the world will redress the economic fallout of Covid-19 is a growing topic of debate in the media and elsewhere. As such, it's unsurprising to see the concept of a 'wealth tax' being increasingly discussed in jurisdictions such as the UK that do not currently have one. Indeed, it has become a popular subject of discussion within our private client circles domestically and internationally, as it was after the 2008 global financial crisis.

Governments will almost certainly look to recover their finances quickly by increasing taxation. A wealth tax seems a straightforward means of doing so. However, its nature as an annual tax on illiquid capital assets makes it a political hot potato that is a quagmire for any government wishing to add it to the policy agenda.

Which is perhaps why to avoid political controversy, the UK government and others may instead be inclined to tweak existing methods of taxation, such as inheritance tax or other forms of estate tax.

After all, most nations have a form of tax that arises on an individual's death to tax their estate. It seems more likely then that governments would prefer to adjust what already exists than to introduce something new like a wealth tax.

Increasing the rates of taxation would be the obvious first step. It might seem that countries with higher rates of inheritance tax (such as the UK at 40%) could not possibly go any higher before becoming unsustainable. While this may be the case, changes could be made to the tax itself with the aim of recovering more tax without raising (or even while lowering) the headline rate.

For example, in the UK earlier this year a cross-party group of MPs published an informal report proposing radical reforms to inheritance tax (IHT), which followed two reports by the Office of Tax Simplification on the same subject. With IHT reform clearly already on the UK government's radar, the economic impact of C-19 may be the catalyst that leads to significant IHT changes. 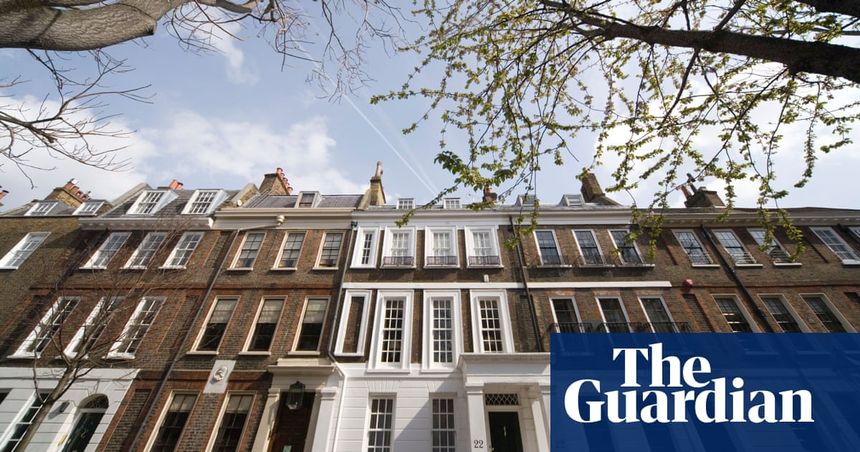 Hong Kong migration to and investment in the UK: the more things change, the more they stay the same.
Alfred Liu

BN(O) Passports: Will they live up to the promise?
Alfred Liu
Recent posts from Forsters